One can say that the term globalization is considered as one of the defining trends of the 21st century. Rapid international development drives growth in the increasingly dense web of connections between developed and developing countries around the world. Advances and cost reductions in communications technology and transportation have made it ever easier to collaborate with associates in other countries and remote locations .Trade is international since the flint stone trade of Neanderthal human and globalization is a subject of history since first ages. It existed when the Silk Road started in China and reached to the frontier of the Persian Empire and enlarged towards the Roman Empire and during the Roman Empire, the Persian Empire and the Dynasty of China. Another example is the Golden Age of Islam20: Early global economy created by Muslim merchants and explorers that ended up with the globalization of crops, commerce, knowledge and technology in the Old World-wide and the times that more integration was achieved along the Silk Road during the Mongol Empire. With the accession of Portuguese and Spanish Empires to every corner of the world in the 16th and 17th centuries after they had reached India, global integration continued through the enlargement of European trade. During their dynasties Roman and Ottoman Empires developed ―world systems‖ consistent with their hegemony in the ―discovered‖ world and Pax Romana and Pax Ottoman constituted examples of globalization that ―effects and compasses the whole world‖ in 19th century with the Pax Britannica known as the world order developed by Britain. The development in the automation network with the Industrial Revolution accelerated the globalization process. Two significant world wars and then the competition between the United States of America (USA) and the Union of Soviet Socialist Republics (USSR) carried humanity into a very dangerous point. Consequently, the reality that instead of ―power‖ ―norm‖ should operate in order to alleviate the tension between these two blocs loomed large.
The main idea of the Conference on Security and Co-Operation in Europe (CSCE) was the originating point of the appearance of this norm. With the Final Act adopted at the Helsinki Conference which is the first step of the conference and hence second wave of globalization a general agreement on the subjects of security, economy, trade, energy and humanity between the two blocs was achieved. Thereafter, Summits of Belgrade 1977-78, Madrid 1980-83, Vienna 1986-89 and Paris 1990 were held. New rings were added with the Summits of Copenhagen 1990, Moscow Meeting on Human Dimension 1991, Prague-Vienna Confidence Building Measures 1992 and Helsinki. Finally significant contributions were done to the formation of a smoother world in 200s in the ―democracy and human rights‖ framework with the come up of ―full respect for human rights‖ as a consequence of Lisbon 1996 and Istanbul 1999 Summits of the Organization for Security and Co-Operation in Europe (OSCE). In the USSR the Perestroika reforms were accepted by Gorbachev in 1985 which means the restructuring of the planned economy in order to modify it. Partial liberalization of the world of business was aimed. In this process Glasnost aimed to decrease the level of corruption in the public sector through openness and transparency. This background today resting in the dusty pages of history books in fact constitutes the infrastructure of immense contemporary changes.

How are you doing to write your thesis, dissertation, or even your working paper right now? Are you on your laptop, or maybe a tablet or even your cell phone? When a company like Dell is building a computer, the computer may be assembled in India (a developing country), though certain complicated parts were built in China (a transitional country), while the research and development were done in the United States (as you probably know, a developed country). All this is possible due to globalization. One of the terms that is used by everyone regardless they are businessmen, politicians or academicians and whose meaning and nature are not settled is the term ―globalization‖. The origin of the word globalization is ―global‖. The word global may take different meanings in different languages. The most common meaning however is the 3D geometric figure. According to Meydan Larousse the term global means ―undertaken entirely‖. This is the meaning attributed to the word global by Western languages. Besides, the term means ―homogeneity‖ in French. Hence the term means both ―entirety‖ and ―homogeneity‖.
The American Defense Institute21 defines globalization as ―fast and continuous inter-border flow of goods, services, capital (or money), technology, ideas, information, cultures and nations‖. According to the Institute, through globalization an unprecedented integration among economies is occurring, an information reform is being experienced, and markets, corporations, organizations and governance are becoming more international. 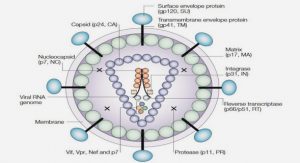 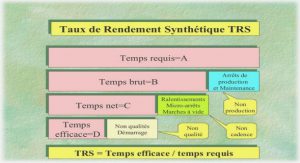 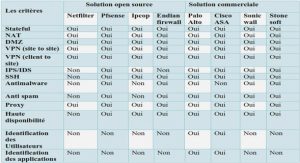 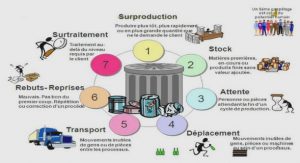 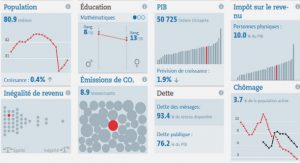 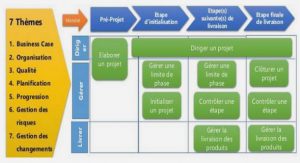